We are happy to announce the release of this year's Fulginiti Family Band holiday single, Let It Snow.  This time we've featured Ally on lead vocals, with a background vocal arrangement by Bailey, a new horn arrangement by Todd, and Tom Herr holding down the fort on bass and guitar.  We also feature clarinetist Faith Shiffer as a special guest- the first time we've "hired-out" for one of our projects.

The track is available for a donation, which we will pass along to The Nature Conservancy's "Plant A Billion Trees" project, which works to reforest parts of the world that once were green with trees and are now in ecological disrepair.  According to www.ourworldindata.org, of the global deforestation that has occurred since 8,000BC, half has occurred since 1900.  National Geographic offers a good but brief overview of why deforestation is a problem we should solve.

Our version of Let It Snow is inspired by a combination of Kacey Musgraves, Gene Autry, and Rachel & Vilray.  Ally is an especially big fan of Musgraves' easy, relaxed style- especially on her holiday album.  Todd grew up listening to (and inadvertently memorizing) Gene Autry's famous, old-time Christmas record, with those happy-sounding horn and string arrangements.  Bailey & Tom introduced the rest of us to the spectacular modern duo of Rachel & Vilray.  Rachel Price (of Lake Street Dive fame) brings Vilray's original but retro-30's/40's songs to life. Their music often includes the tastiest of horn arrangements.  With those sounds in our backgrounds, we set out to create a version of Let It Snow that would sound fresh without losing the feeling that makes it such a popular classic.

Please share our project with your friends- we'd love to raise as much money for reforestation as we can while spreading some happy holiday vibes!

Thank You and Let It Snow! 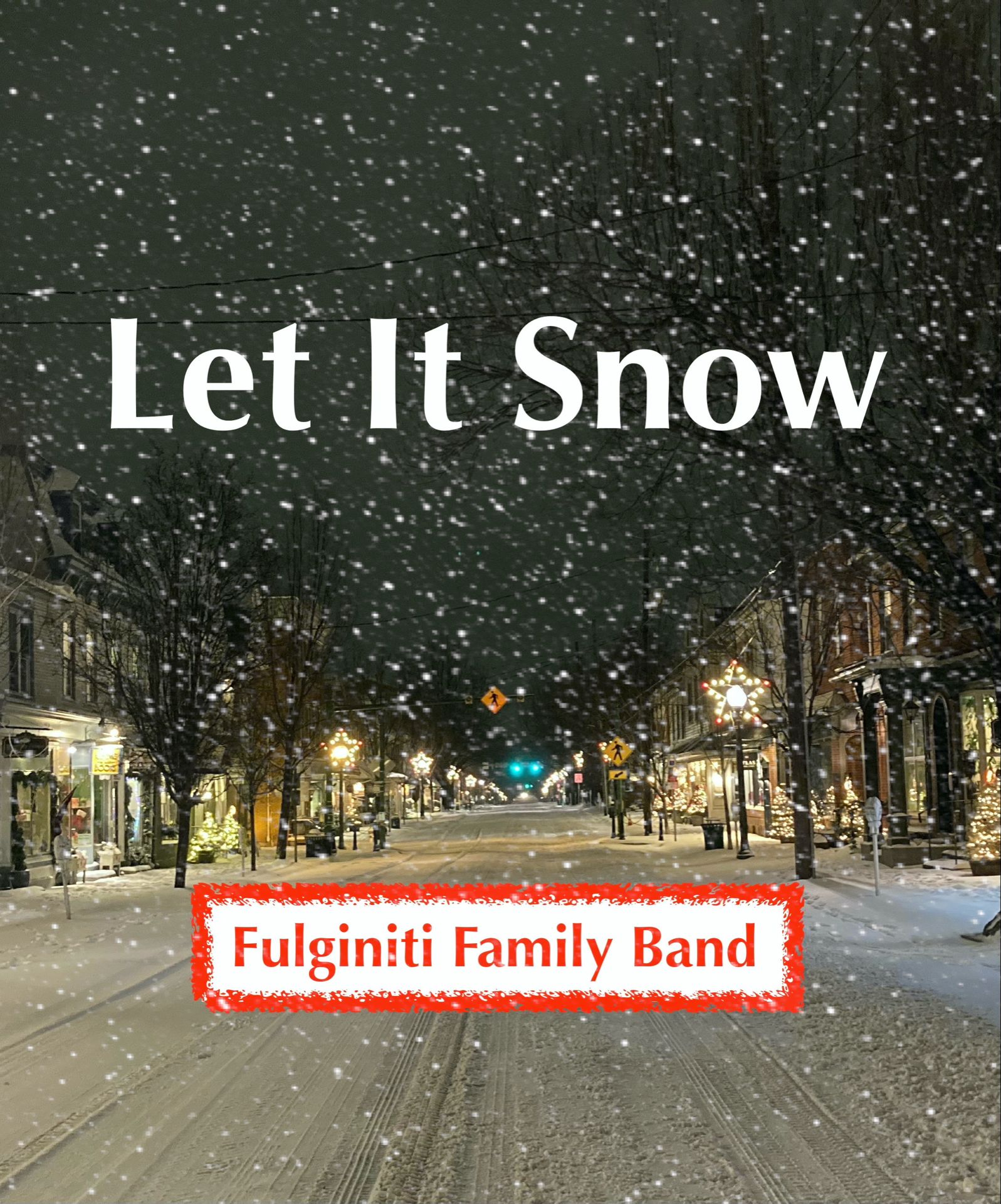